ASTROLABE »  "All is worthwhile if the soul is not small."

Astrolabe is a global contest of impact business ideas. Together with partners in several countries, we open up opportunities for entrepreneurs like you, who think big. Through the Rede Dinâmica XXI we connect and help you to be born global, increasing more quickly the impact in your region. 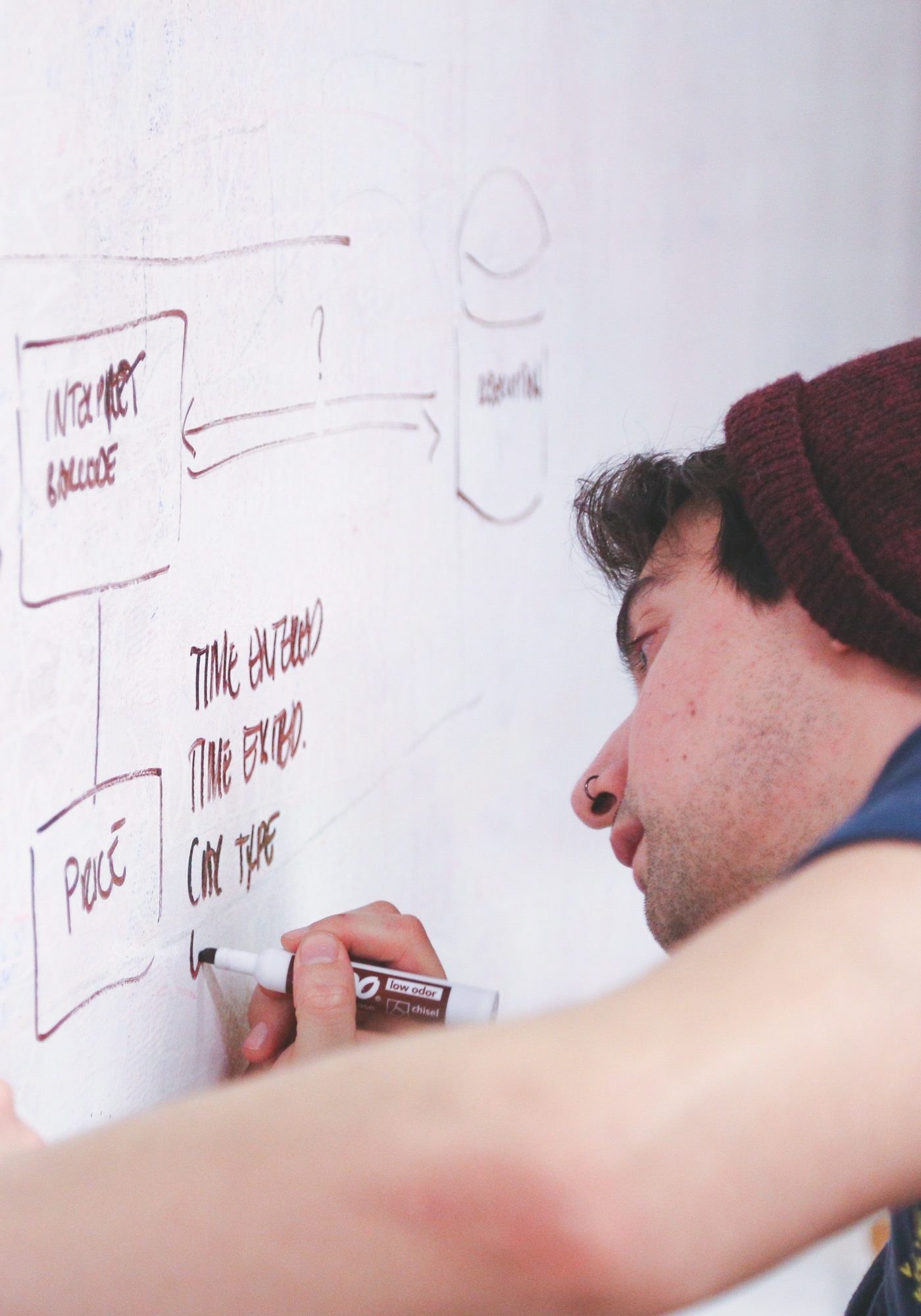 “Sailing is precise, Living is not precise.”

The Portuguese have always been enterprising and innovative. The Portuguese expansion forced a very rapid evolution of Nautical Science, since it became necessary to overcome new obstacles. The Portuguese practiced a cabotage navigation, using the barge and barge, small and fragile vessels, until the fifteenth century, when they were replaced by Caravela and Nau.

The Nautical Astrolabe is one such innovative idea. This Portuguese invention allowed sailors to determine the latitude of a vessel on the high seas. It was also possible to measure the meridian altitude of a star, counting that it was known the declination of the same one. The Portuguese nautical astrolabe is an adaptation of the planispheric astrolabe. The need to adapt this instrument arose in the era of the Discoveries, when the Portuguese navigators had to sail on the high seas, far from the coast.

The development of astronomical navigation with new instruments and navigational techniques and the progress of Cartography allowed the Portuguese to venture “across seas never before navigated.”

And this is the idea of ​​the Astrolabe Challenge: To allow entrepreneurs and innovators from different parts of the world, to have the opportunity to do business beyond the sea, in a global way and taking Astrolábio as a guide. 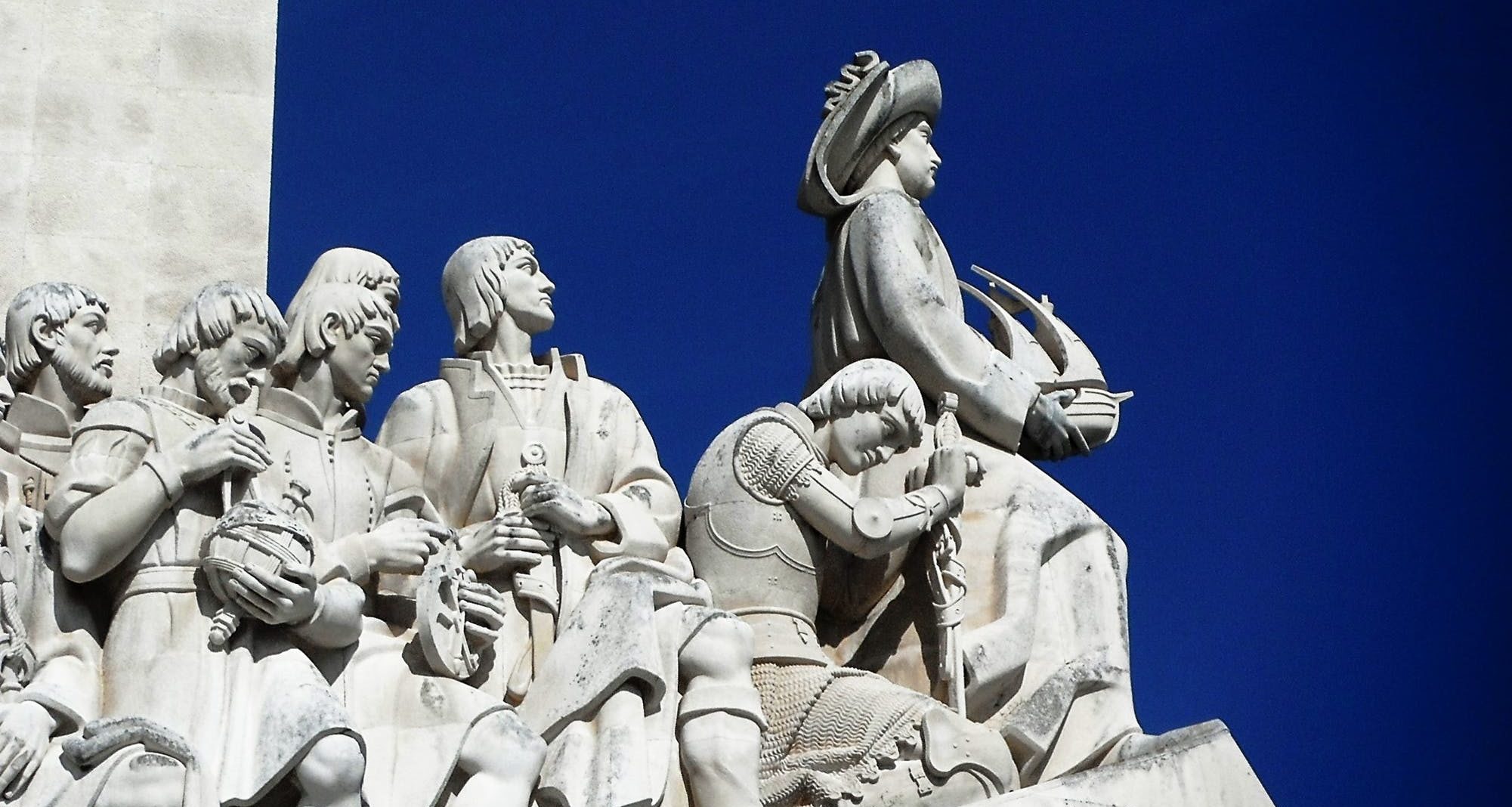 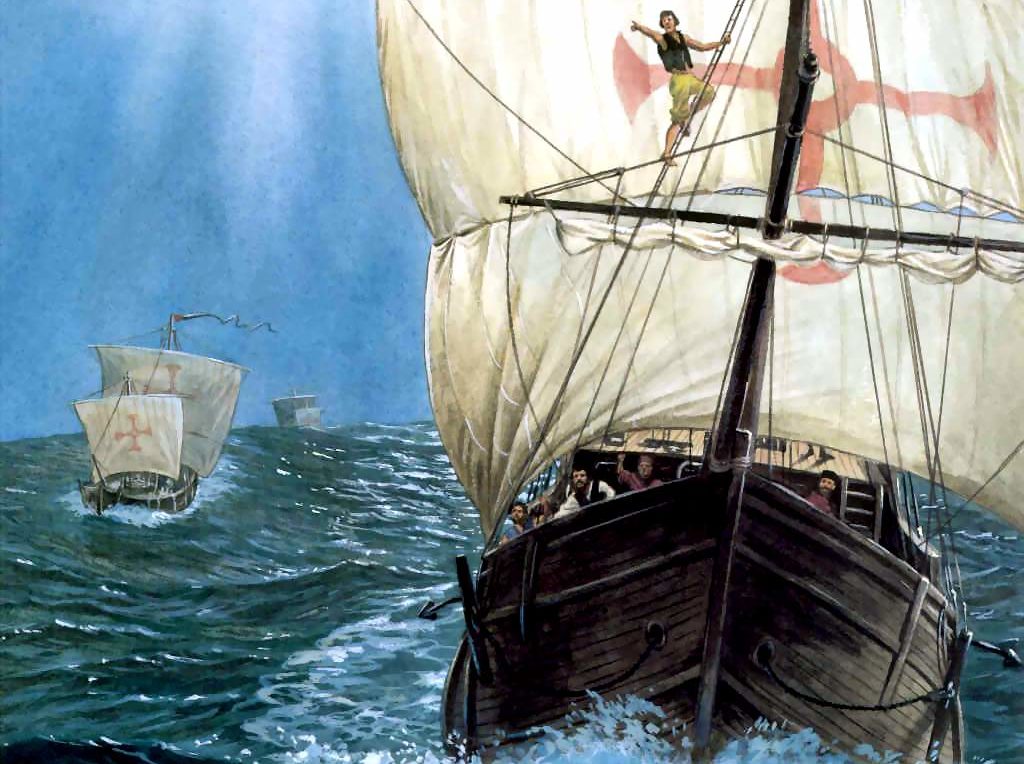 Driven by the Reconquest and the search for alternatives to trade routes in the Mediterranean, the discoveries resulted in Portuguese expansion and made an essential contribution to outlining the world map. The time now is to chart the way back. See below the routes already drawn: 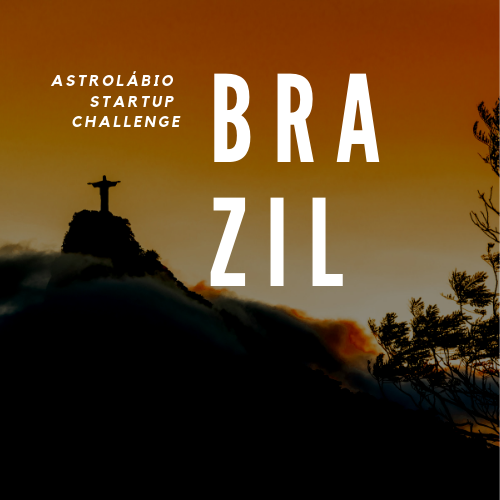 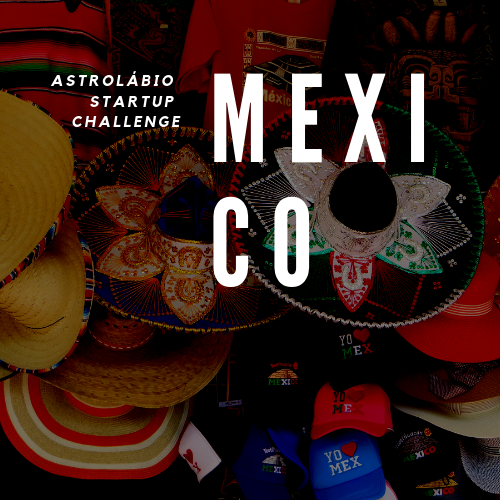 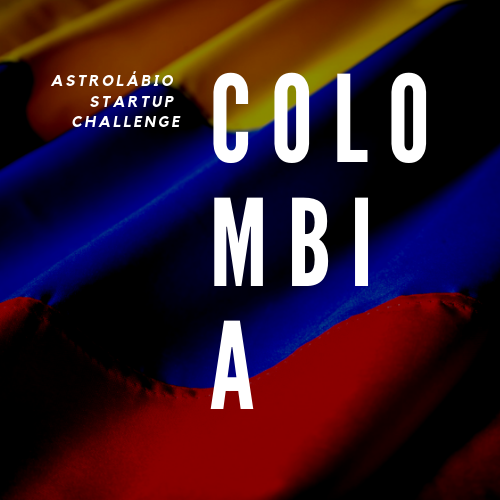 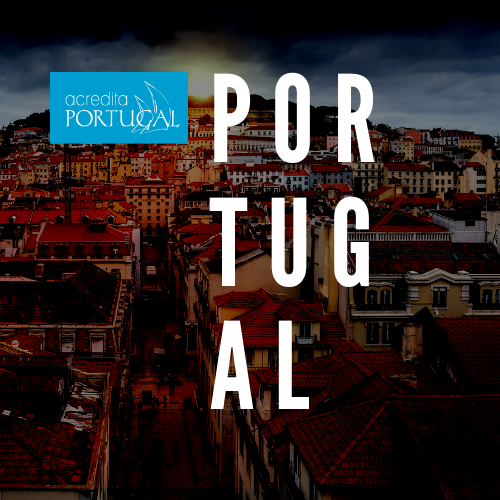 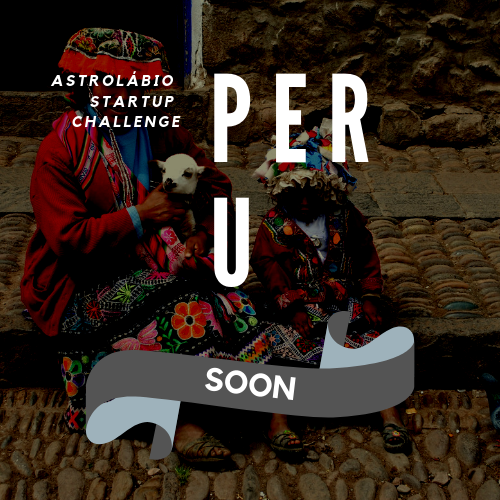 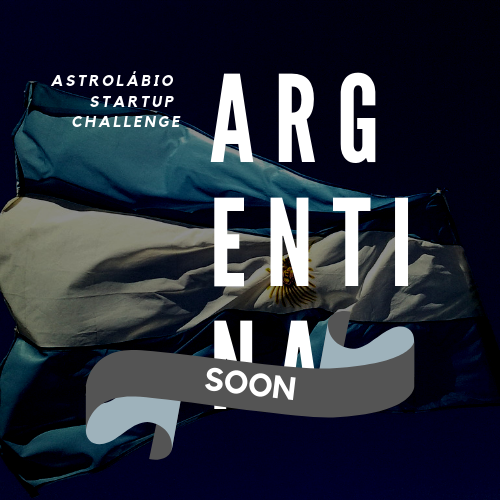 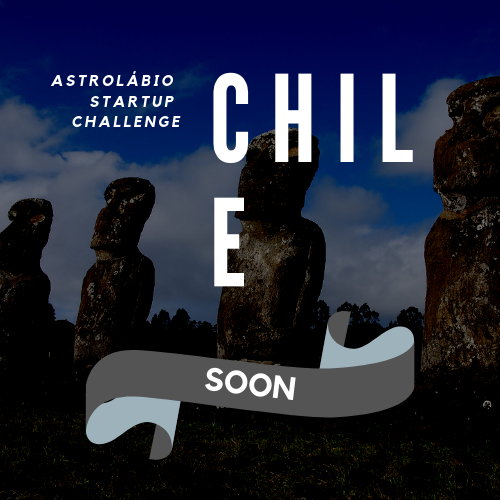 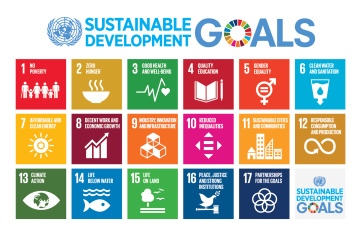 according to some historians was a group of scientific Portuguese personalities and techniques related to ocean navigation of the fifteenth century, formed around the infant Enrique, nicknamed the Navigator in Sagres near Cape St. Vincent, the southwestern end of the Iberian Peninsula, in the Algarve. The Astrolabe is only possible with the help of our partners:

The Rede Dinâmica XXI is an association which had its inception in 2005, with the main purpose of promoting Entrepreneurship and Innovation, particularly in Portugal.
It is the organizer of Astrolabe. 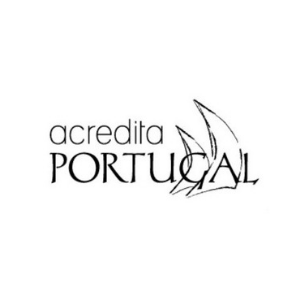 will arrive in Portugal

Caminha was eternalized as the author of a letter to D. Manuel I that reported the discovery of Brazil. We promise that our news will come much faster here. Be the first to hear about our announcements and events. 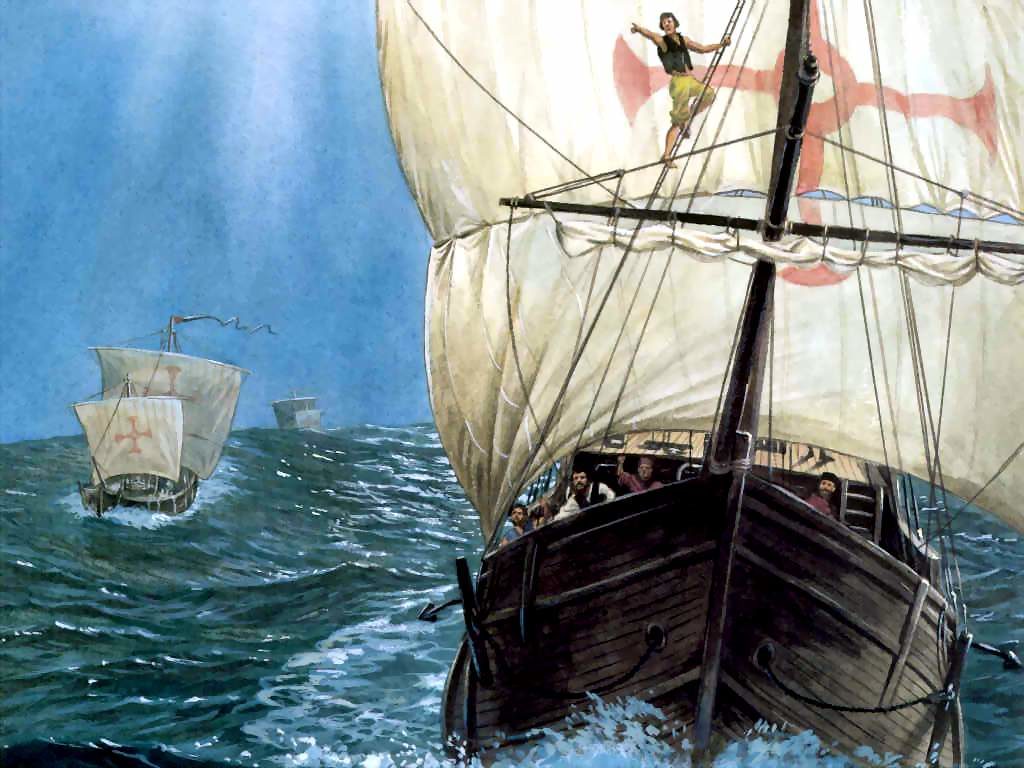 With the Internet spreading linke wildfire and reaching every part of our daily life, more and more traffic is directed to websites in search for information.